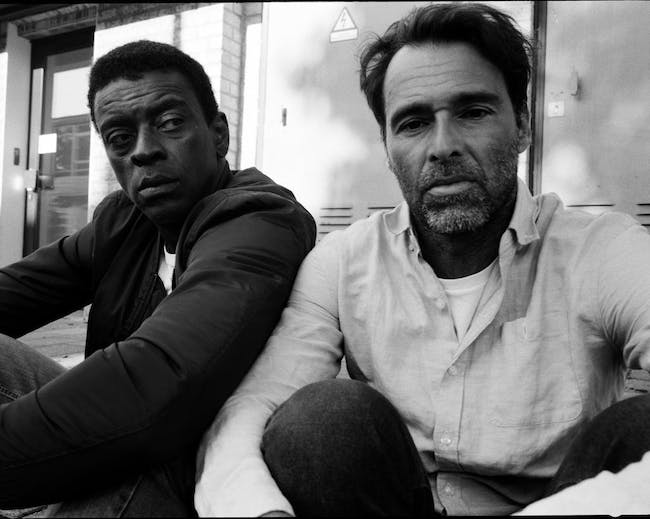 An Evening with Seu Jorge and Rogê

Brazilian singer-songwriter/actor Seu Jorge became an international star after his performance as Knockout Ned in the Oscar-nominated City of God and his work in the Wes Anderson film The Life Aquatic With Steve Zissou in 2004 which gave the world a fresh and emotive baritone repertoire of David Bowie’s greatest hits. Jorge’s active musical career integrates stylings of reggae, pop, electronic, and jazz into his own music and is credited with reinvigorating Brazil’s modern samba scene. Joined by special guests Seu Jorge performs his famed covers, originals, and new music withBrazilian guitarist Rogê from their upcoming release on Night Dreamer records.