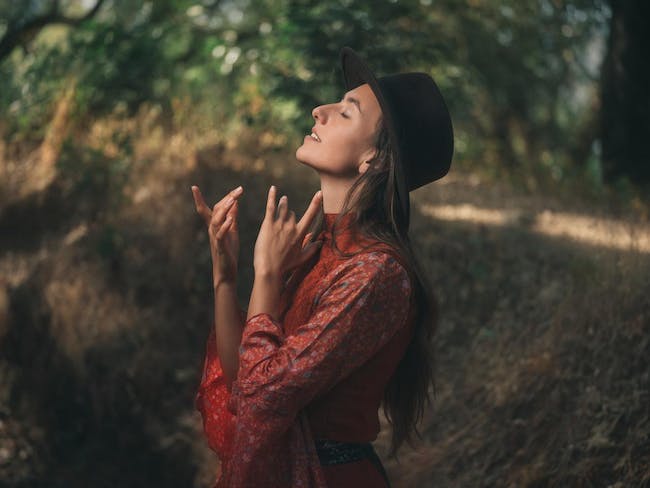 For each date on Ayla Nereo’s 2020 Spring Tour, $1 will be donated to tree sisters, to support the global reforestation effort to counter climate change. Each ticket purchased plants two trees!

Ayla Nereo is as a voice for the planet, a modern bard and beacon of light, singing directly from her soul, blooming like a sunrise to share her gift. With lyrical poetry splashing like paint across a canvas of sound, Ayla builds layers of vocal melodies into majestic loop-pedal harmonies, weaving syncopated threads of guitar, kalimba, piano, and percussion.

Ayla’s music is a genre unto its own, as she allows sounds to dance between vocal looping, produced beats, live drumming, orchestral string arrangements, Celtic melodies, and even dashes of hip-hop wordplay. With an uncanny ability to disarm and crack open the heart, Ayla’s lucid storytelling and magical presence rings with love, for the depth of our humanness, and the pure wonder of life itself. Calling us to listen deeper, her songs are elegant masterpieces of lucid storytelling, with lyrics ringing as anthems and mantras for planetary healing, human evolution, hope, and compassion.

Though you’d never know it by witnessing her perform, Ayla grew up with a deep fear of singing. In her final year of college, songs began pouring through her, and it was only through the constant urging of those around her that she began to slowly share her music. Propelled by the songs themselves, Ayla’s journey of meeting those fears and singing through them has grown her into the powerful performer she is today, touching an ever-widening global audience with the inspiring magic of her songs.

A child schooled at home in the hills of Sonoma County, Ayla was raised on Cat Stevens, Bob Dylan, opera, classical music, traditional celtic songs, and ABBA -- influences which have deeply shaped her music. Touching on both the timeless and modern, she always rides the line between genres, so that her songwriting and sound ultimately cannot be compared to anyone else.

Dancing her own songs on stage as she sings them, her movement and presence gives the audience a permission to be wild, real, vulnerable, and alive. Every performance Ayla gives is its own inspired journey; an enchanting and poignant experience that holds you by the heart and doesn’t let go.

After touring 33 cities in 6 weeks with The Polish Ambassador for the first Permaculture Action Tour, she began to create her own Herbalism Action Days to connect her fanbase with their local plant-teachers and healers, to empower communities to know what medicines and foods grow around them, and support the self-reliance of individuals to reclaim their own health care and community food systems. She is excited to weave more action days into her future touring.

Ayla released her 6th solo album, the phenomenal new album, By The Light of the Dark Moon, in the spring of 2019 via Jumpsuit Records. The album marks a stepping-out into the world arena. Dancing between genres across each song, this album is a journey of finding light through darkness, connecting to what is currently happening in our world with many collective shadows rising to be seen and healed. By the Light of the Dark Moon, as Ayla shares, “speaks to what becomes visible when times get darker, whether it be inside us, as a culture, or in our cosmos.” This album arrives as a beacon of inspiration, illuminating hope, awareness, and a deep sense of wonder for all of Life. As the opening track calls forth, “We the shining forest… to the darkness bring song…”. Ayla has also 2 albums with her project Wildlight (her collaboration with David Sugalski, aka The Polish Ambassador), and 3 collaboration albums.

Honing her impeccable artistry and craft over the years, Ayla has developed a deeply loyal fanbase, one that has recently seen exponential growth into widening circles across the planet. With a nationwide tour supporting the album release, a full summer of notable festival appearances, a sold out appearance at Red Rocks with Nahko & Medicine for the People and Trevor Hall, and her second European tour on the horizon, Ayla's music is reverberating from a west-coast transformational niche into larger global audiences, to inspire and uplift the hearts of humanity. Her music is also seeing rapid and increasing growth throughout Europe, as well as Canada, Australia, and dozens of other countries. 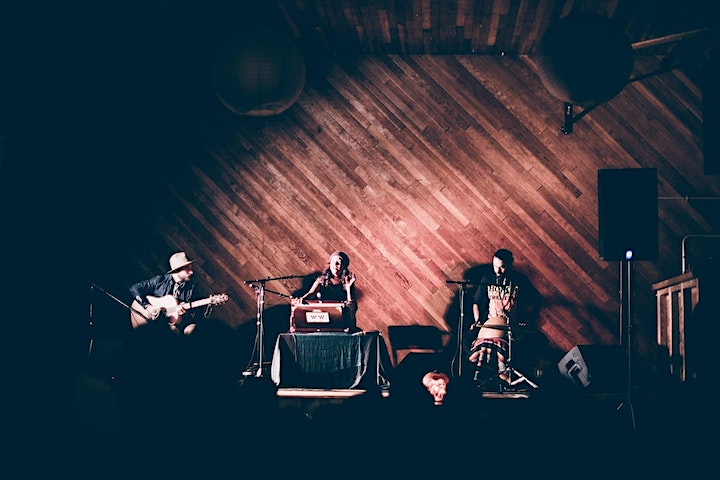 Peia Luzzi is an American born song collector, writer and multi-instrumentalist based in the mountains of Southern Oregon. Like water from a deep well, she draws inspiration from her ancestral roots of Celtic and Old World European folk music. With the voice of a lark, Peia dances nimbly from Child Ballads and 17th C. Gaelic laments, to Waulking Songs, and Bulgarian mountain calls. She has traveled extensively over the past 10 years to uncover melodies wrinkled and wise with time, laboring to honor their language and stories, while bringing a piece of herself to each song she carries. 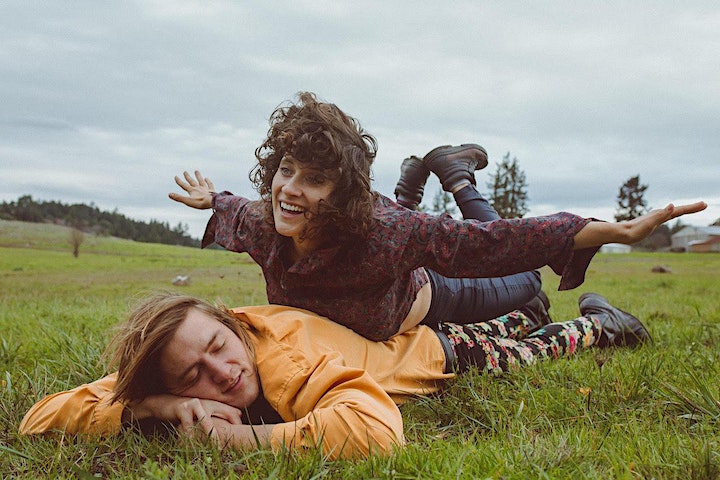 Life’s trials and tribulations are a preparatory course of sorts, a journey of peaks and valleys on a long and winding road, and through the flames of adversity rises a phoenix. On May 21, 2016, Anna Moss and Joel Ludford, the duo of multi-instrumentalists that comprise Handmade Moments, were riding along a different road of sorts. On that fateful afternoon in Northern California, their beloved bio-diesel bus- that they spent six months laboring to build, and lived, toured and gigged in for nearly a year- was struck by two vehicles in a harrowing head-on collision. The resulting wreck required a Medivac for Ludford, who was severely injured from the waist down. He spent a month in the hospital, three more in a wheelchair. Moss herself had a concussion, two other passengers were injured as well, and all four called themselves lucky to be alive.