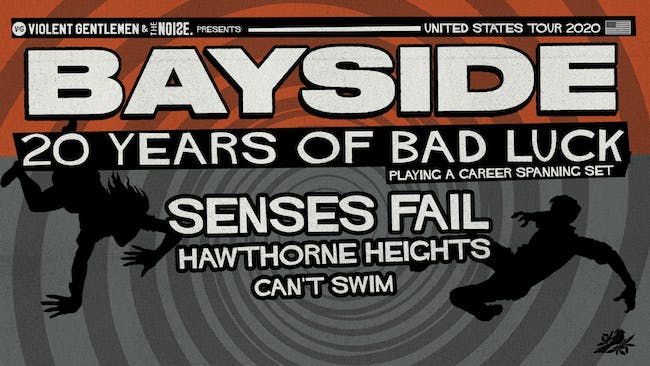 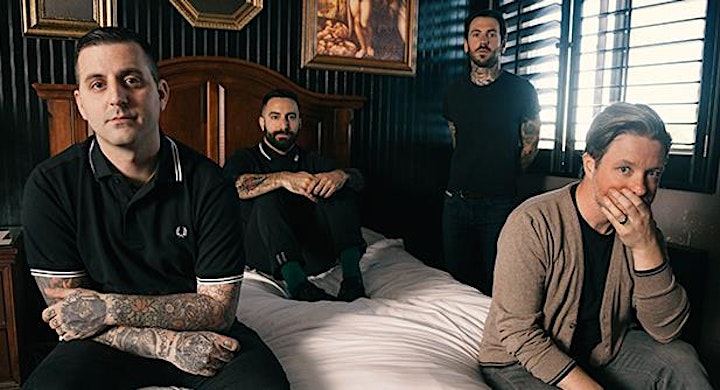 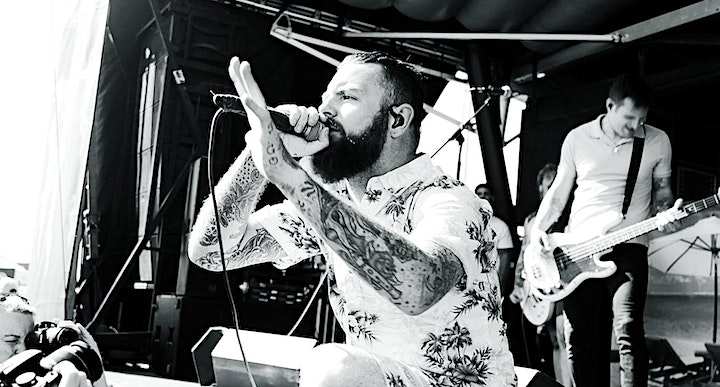 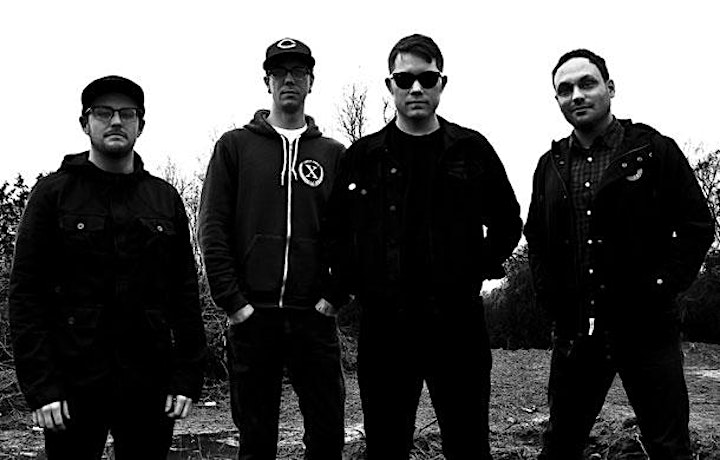 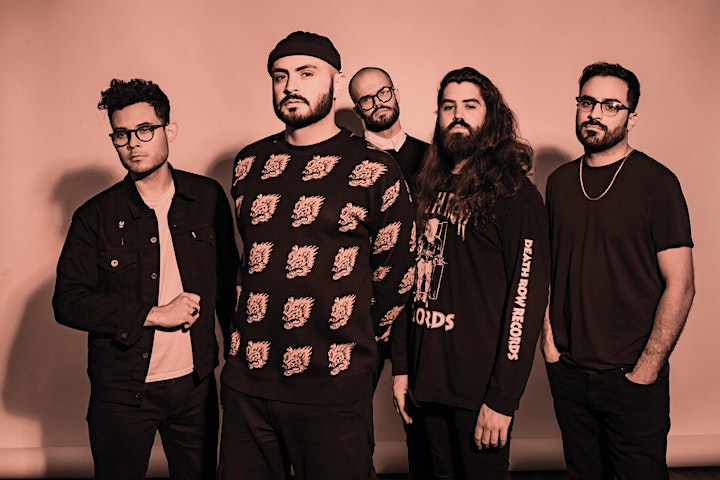 Towards the end of Chris LoPorto’s description of his band Can’t Swim, you’ll note the use of the word ‘evil’. He couldn’t help gravitating towards it during the making of their second album, to such a degree that the working titles of its songs were littered with it; a catch-all word that summarized the malevolence he felt about a number of elements in his life, be it the events of a past he continues to be governed by, and the wrongdoing he’s observed in his immediate surroundings and society as a whole.

This Too Won’t Pass was that album’s eventual title, an inversion of a well-known adage about time healing all things, because, as Chris suggests, he doesn’t entirely believe it can. Can’t Swim articulate our struggles with the people, places and events that continue to shape our lives and scrape our hearts, but with one clear distinction: they show us that while exploring them may provide us with a momentary sense of clarity, it doesn’t necessarily bring us the clear-cut catharsis we’re told it will.