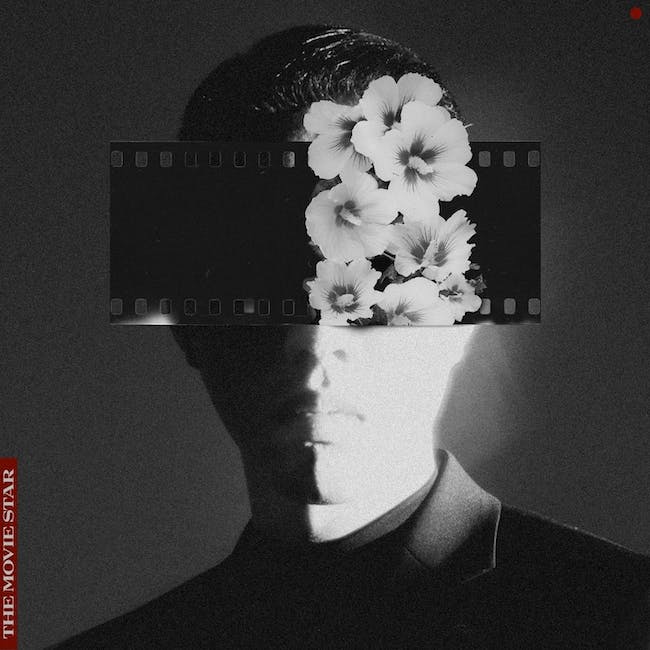 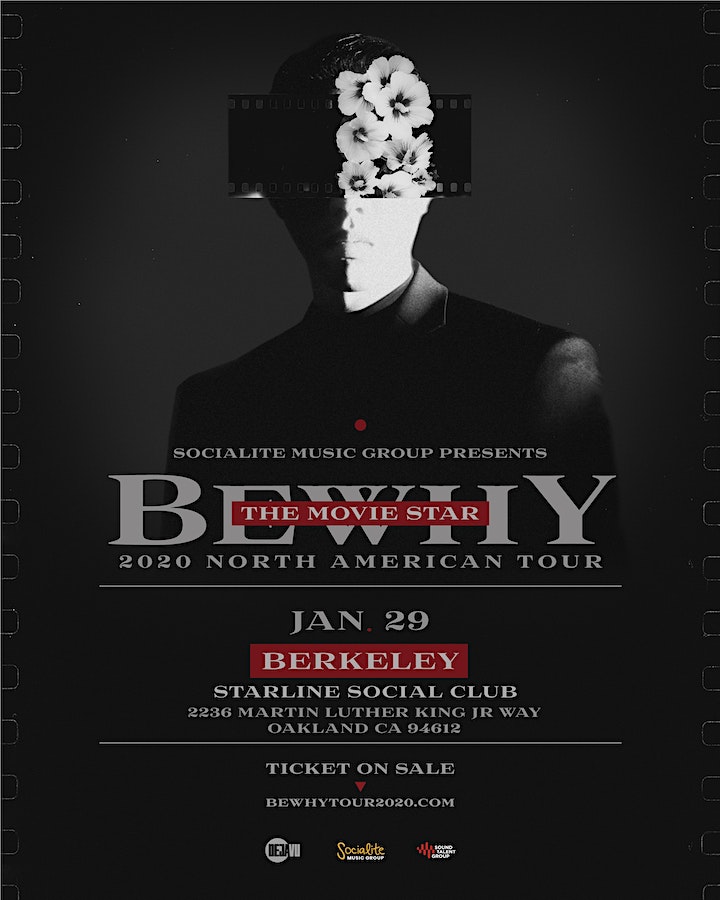 In 2014, BewhY began his career as a contestant on South Korea’s most popular rap competition show, Show Me The Money 4, gaining recognition and respect from South Korea’s best rappers. In 2015, the next season on Show Me The Money 5, BewhY was not only a contestant, but went on to win it all. That same year, BewhY released his first album, Time Travel. The following year in 2016, BewhY won the “Top 10 Artists” award at the Melon Music Awards and “Best Rap Performance” at the Mnet Asian Music Awards.

In 2017, BewhY released his second album, The Blind Star, which ranked 13th overall on the Gaon Music Charts. This was a big year for BewhY as he went on to be nominated for multiple awards and won half of them. At the Korean Music Awards, he was nominated for “New Artist of the Year” and won “Best Rap & Hip-Hop Song” for his song “Forever.” In addition, BewhY won “Hip-Hop Discovery of the Year” at the Gaon Chart Music Awards. Lastly at the Korean Hip-hop Awards, he was nominated for “Artist of the Year,” “Best Collaboration,” and won “Hip-Hop Song of the Year” with his song “Forever.”

Along with all the awards and release of his second album, BewhY took his talent to the states and had his first U.S. tour in 2017, The Blind Star Tour. This six-city tour was a huge step for the solo hip-hop star and showed BewhY’s large ambition of making a presence in the states. With no surprise, BewhY’s third and most recent album released this year, The Movie Star, ranked 38th on the Gaon Music Charts. With all the success accumulated and new album release, BewhY is preparing to embark on his second North American Tour.