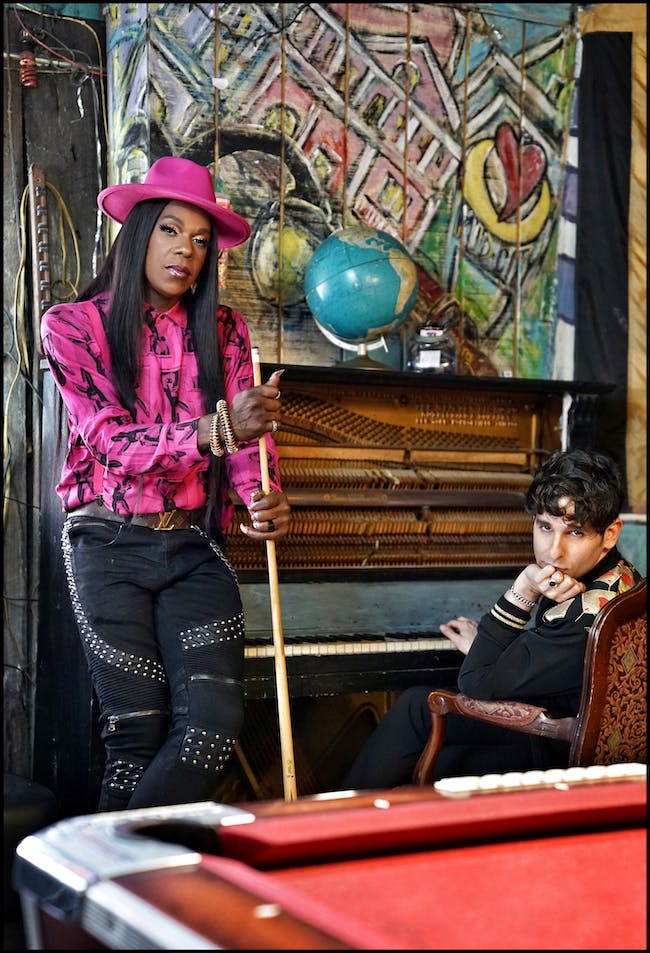 Big​ ​Freedia​, known as the Queen of Bounce, is a New Orleans-based rapper and ambassador of Bounce music. After dominating the New Orleans club scene for over a decade, Big Freedia is now bringing the Bounce movement to a world-wide stage with her hit reality show, Big Freedia Bounces Back on Fuse TV. The weekly docuseries, now in its sixth season, follows the life of a choirboy turned Bounce rapper and remains the highest rated original series on the network.

In 2016, Freedia was featured on Beyonce’s Grammy-winning single, “Formation.” Freedia’s first LP, “Just Be Free” was named one of the ‘best electronic releases’ by Rolling Stone and was critically acclaimed in outlets such as Pitchfork, SPIN, USA Today, and Consequence of Sound. Big Freedia has collaborated with artists ranging from Sia, Elliphant, The Postal Service, Matt & Kim, and Mannie Fresh, and Sylvan Esso.

Big Freedia continues to tour over a hundred dates a year with her legendary shake team, who are bring Bounce moves like “the twerk” (popularized by Miley Cyrus in 2013), “the shake” “the wiggle,” “the bend ova,” the “hands on the ground,” to audiences worldwide. Big Freedia is a consistent festival favorite, known to steal the show at Outside Lands, Fun Fun Fun Fest, Bonnaroo, FYF and many more.

In 2015, Big Freedia penned her first memoir, Big Freedia: God Save the Queen Diva! on Gallery Books/Simon & Schuster. The book was hailed in the press by outlets from Rolling Stone and Pitchfork to Out and Bust.

In 2012, Big Freedia made her television network debut on Jimmy Kimmel Live! She has also appeared on Last Call with Carson Daly, Watch What Happens Live, NPR’s All Things Considered, NPR’s Marketplace, Ridiculousness, and The Real. Her TV show received the GLAAD Media Award in 2014 and was nominated again for the award in 2015.

Big Freedia continues to release new singles and will releases her sophomore album in 2018. 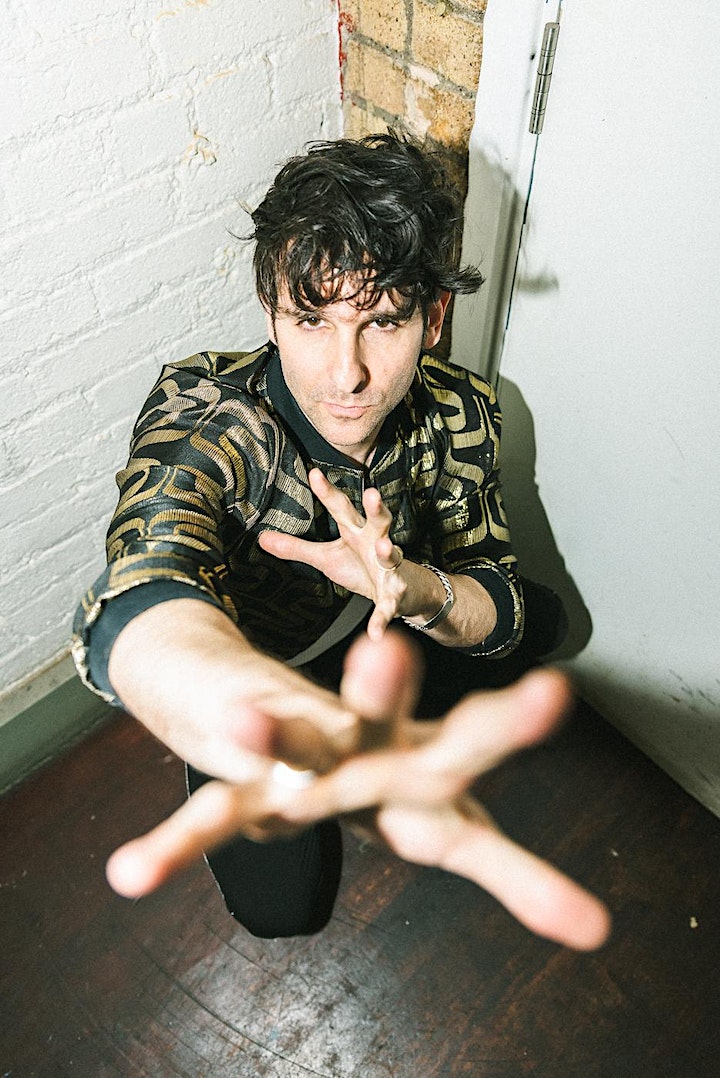 Since Low Cut Connie's debut record Get Out the Lotion (NPR’s Fresh Air Top 10 albums of 2011), they’ve firmly established their reputation as one of the most exciting live shows in the US, with Greg Kot (Sound Opinions / Chicago Tribune) exclaiming they are “the essence of what rock n roll should be” and The New York Times stating, “Low Cut Connie’s word-of-mouth legend is built on live shows like this one.” Sweat-drenched, piano-pounding songwriter and frontman Adam Weiner’s writing has been described as “Seventies Stones (but dirtier), the New York Dolls (but tighter) and Jerry Lee Lewis (but Westerberg-ier)” (Rolling Stone).

Low Cut Connie made unprecedented strides in 2018 as they released their 5th studio album ​Dirty Pictures (Part 2) via Contender Records. In August 2018, Low Cut Connie made their network television debut on Late Night with Seth Meyers where they performed the rollicking album opener “All These Kids Are Way Too High.” That following month, the band, who can already count Barack Obama, Bruce Springsteen, and Nick Hornby as fans, received a shoutout from Sir Elton John took the stage at Philadelphia’s Wells Fargo Center. Sir Elton John dedicated “Don’t Let The Sun Go Down On Me” to the sold out crowd and said, “There’s a band that I love at the moment so much called Low Cut Connie, who are from Philadelphia. And I’d like to dedicate this song to them right now, because I love them very much, and you should check them out. Buy their records, go see them. They’re amazing.”

To kick off 2019, the band was featured in the print edition of Rolling Stone Magazine’s “Year In Music” issue with a photo essay chronicling their recent sold out national tour. The publication also named Dirty Pictures (Part 2)’s single “Beverly” one of the 50 Best Songs of 2018, calling it “...the catchiest chorus of a career that’s produced more than a few and a song that could’ve been on the radio in the era it honors.”

As part of their famed First Listen series, NPR Music said, "Across five albums of piano-driven rock and soul, Low Cut Connie has proven masterfully fluent in the foundational languages of Western pop, living at the crossroads where the church house meets the roadhouse, or where the Dew Drop Inn meets CBGB... The blood that pumps through the Philadelphia band's work comes from a place that's fresh, original, and truly pledged to rock and roll."

With more than 120 shows per year, including stops at festivals like Bonnaroo, Bottle Rock, Rock The Garden, Pickathon, Newport Folk Festival and more, Adam Weiner and his punky little band from South Philadelphia continue to dig in their corner of the sandbox. Low Cut Connie light a fire at every show and with every record. Dirty Pictures (part 2) reminds all of us, all the little people, to keep our fires lit at any cost. 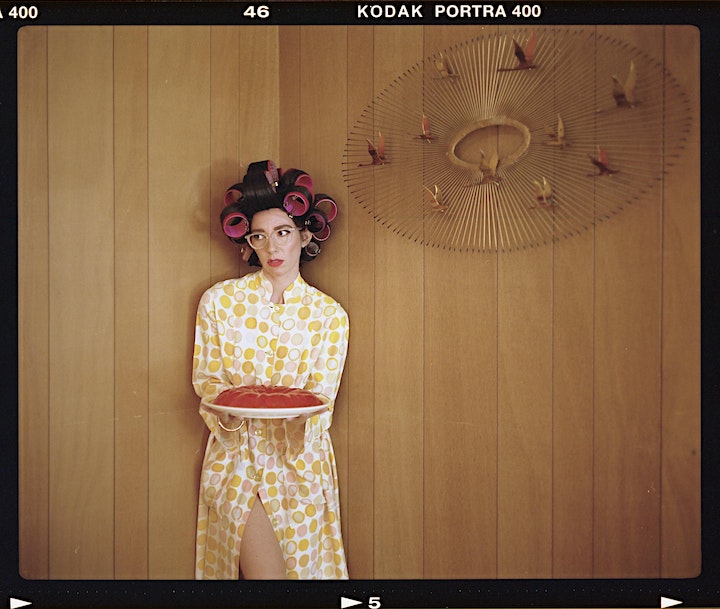 Boyfriend is a writer, singer, producer, choreographer, and performance artist. Best known for her live show, which is "as much cone-bra arena-sized Madonna as it is an intimate hilariously profane psychosexual drama" (Gambit), Boyfriend has taken her special brand of "campy rap antagonism" (LA Times), "high-concept booty bass" (Rolling Stone), and "candy-coated cultural criticism" (Nasty Gal) to stages across the globe.