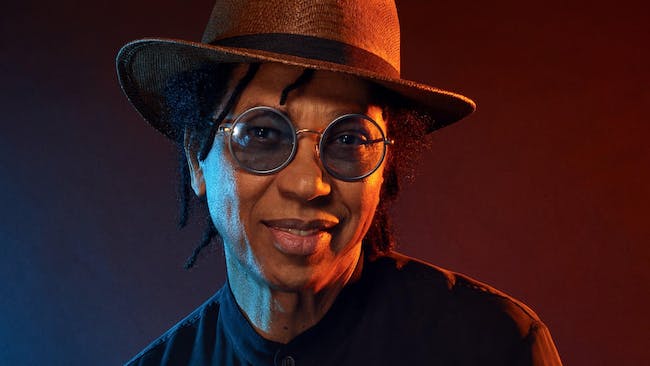 After a 10-year hiatus, one of the greatest icons of Brazilian music and a 4X Latin GRAMMY winner returns to the Bay Area. The acclaimed show, “Vesúvio” featuring songs from the Djavan's twenty-fourth studio album, as well as major hits from his discography, toured more than 60 cities in Brazil and Europe in 2019 over an eight month period. Aside from new songs like “Solitude”, “Vesúvio” and “Orquídea”, the set list of the concert also includes major hits from Djavan’s legendary career, such as “Se", "Flor de Lis", "“Eu te Devoro”, "Samurai" and many others.