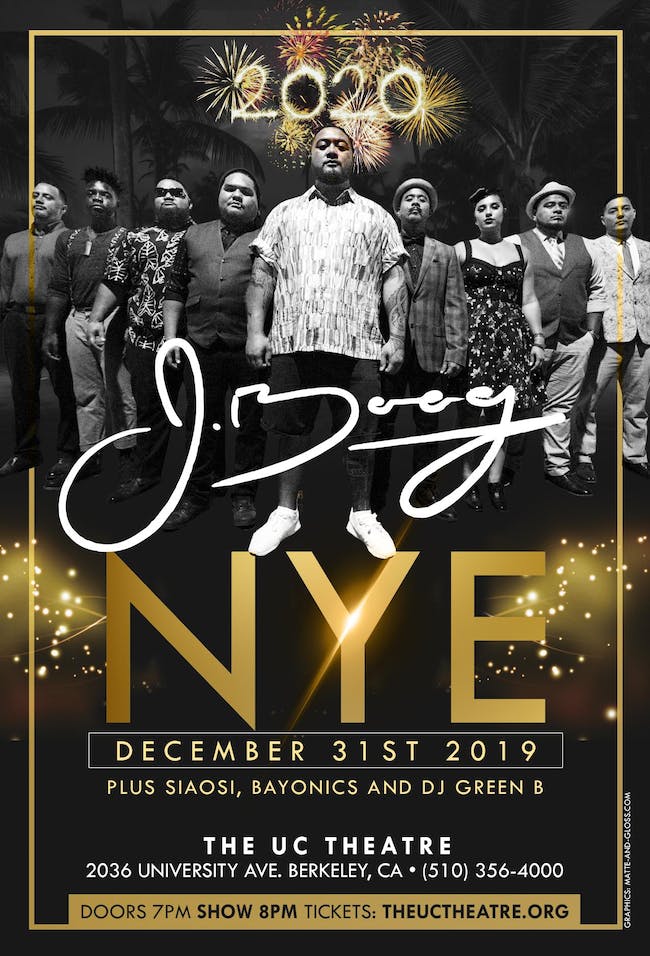 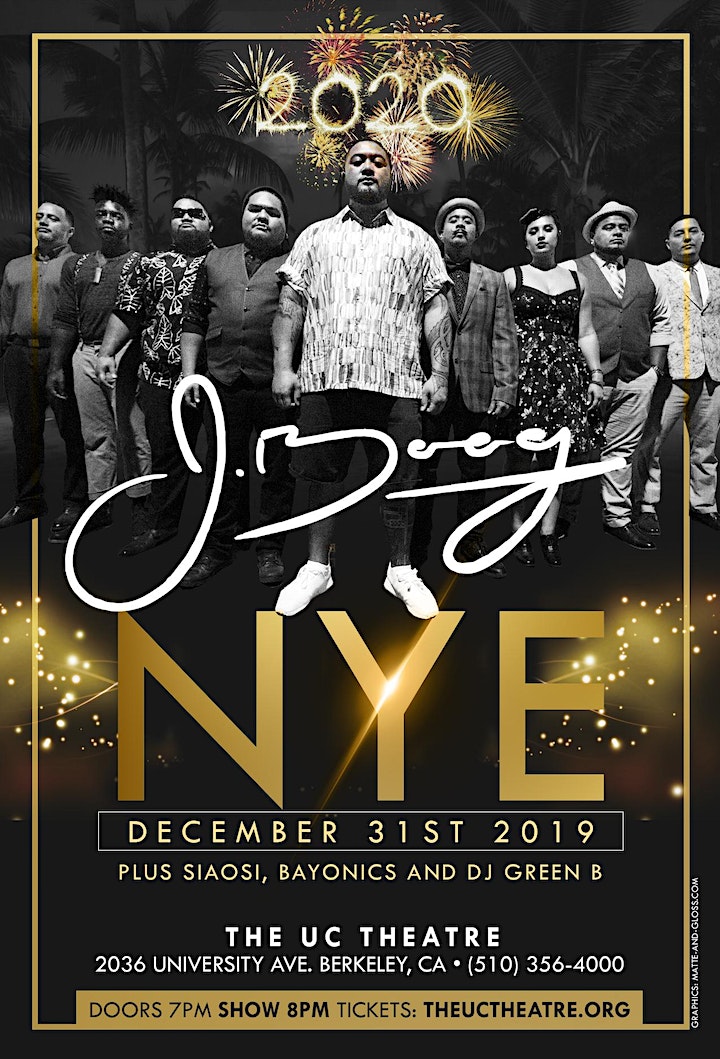 J Boog (Jerry Afemata), a reggae singer of Samoan descent was born in Long Beach and raised in Compton, CA. He is the youngest of seven brothers and one sister who come from hard working parents that relentlessly instilled a strong cultured household.

Currently residing back and forth between Hawaii and California, J Boog has been working incessantly since the release of his debut album "Hear Me Roar" (2007). He followed that up with his sophomore album "Backyard Boogie" (2011) which topped the US Billboard Charts and iTunes charts in numerous countries.

J Boog has shared his craft & has toured around the world: Europe, Africa, Dubai, New Zealand, Australia, The US & Japan all have felt the authenticity of J Boog.

Jerry helped pave the way for many Polynesian artists with the help of island music pioneer George "Fiji" Veikoso. The two met in 2005. They immediately clicked and created a sound that opened many doors for the Polynesian community. In 2008, J Boog joined Hawaii/San Francisco based recording & record label, Wash House Music Group Inc. Together they've been on a journey thats most promising with endless limits.

Shortly after that, J Boog teamed up with Yami Bolo & Gramps Morgan of reggaeʻs royal family, Morgan Heritage. They embarked on a journey to have J Boog witness the culture of Jamaican music & history. This being Jerry’s first visit to Jamaica, he was completely overwhelmed & found himself working in historic studios: Bob Marley's "Tuff Gong Studio", Don Corlean's "Hit Maker Studio", Bobby Digitals "Digital B Studio", Shaggy’s "Big Yard Studio" & Sugar Minotts "Youth Man Promotions". All very prestigious recording artists & compounds. He was constantly surrounded by several artists he had been influenced by and many of these artists where featured on his 2011 release Backyard Boogie. Backyard Boogie entertained a wide spectrum of reggae fans, old & new. It gave a variety of roots, r&b, lovers rock and good vibes. Hits included: Let’s Do It Again produced by Don Corleon and Sunshine Girl produced by Gramps Morgan featuring Morgan Heritage front man Peetah Morgan.

A true student of music; you can catch J Boog on worldwide tours across the globe, on radio interviews or in the studio working on new material. His humility has gained him true fans everywhere he goes while exercising, MUSIC IS THE ONLY UNIVERSAL TONGUE. Stay tuned....

Born in Oahu Hawaii, Siaosi grew up with influences both in R&B such as Babyface, Jodeci, and New Edition, as well as heavy reggae influences with the likes of Gregory Isaac, Beres Hammond, and none other than the “King of Lover’s Rock”: Maxi Priest. Beginning his career as the original lead singer for Hawaii reggae band, Inoa’ole, Siaosi's music has evolved into a sensual and soulful blend of lover's rock reggae mixed with Polynesian inspired harmonies, sweetened with poetic and uplifting lyrical content. 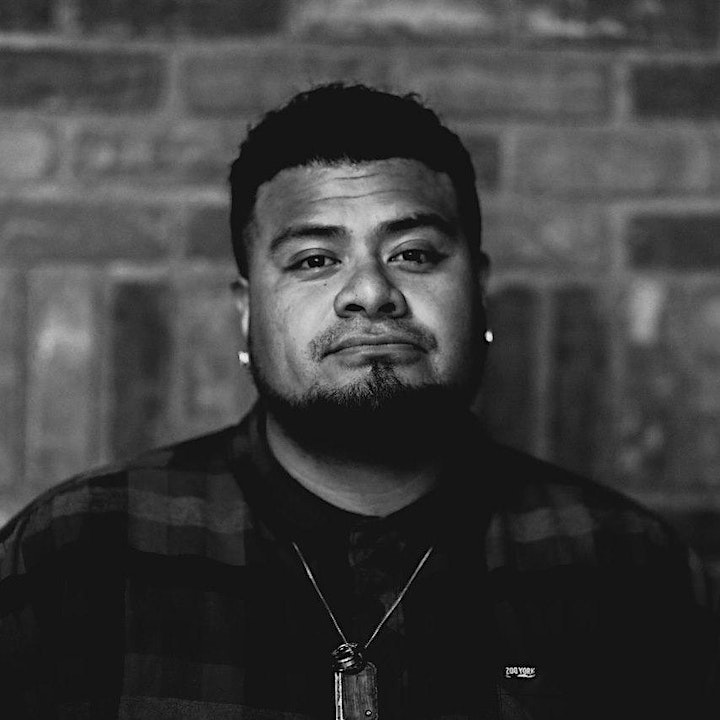 Bayonics is thrilled to announce that the new album ‘Resilience’ will officially be released worldwide on August 2nd. 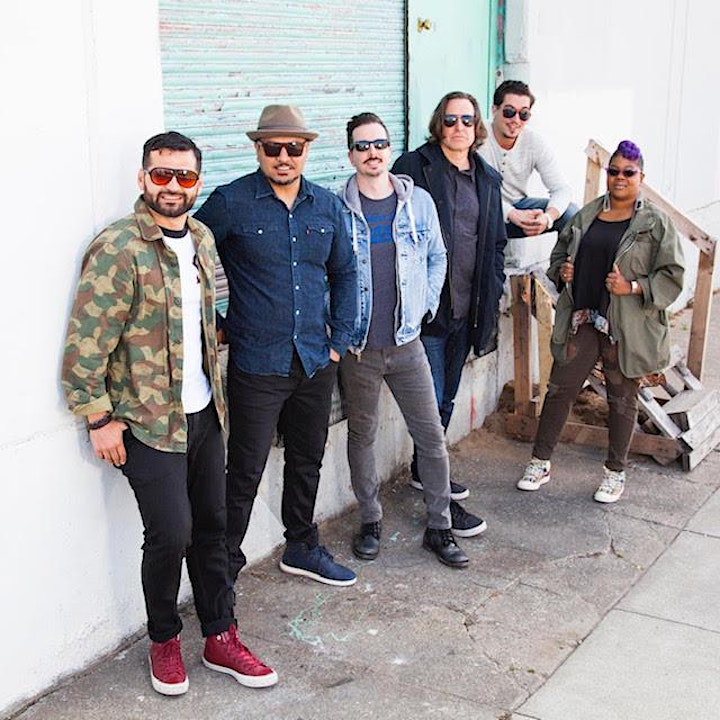 ABOUT DJ GREEN B

One of Cali's top Djs! Green B aka GreenBizzle plays the latest & greatest in reggae, dancehall, afrobeats and commercial hip hop. On the radio, in the club, or at the festivals she delivers an energetic set guaranteed to keep the dance floor moving. 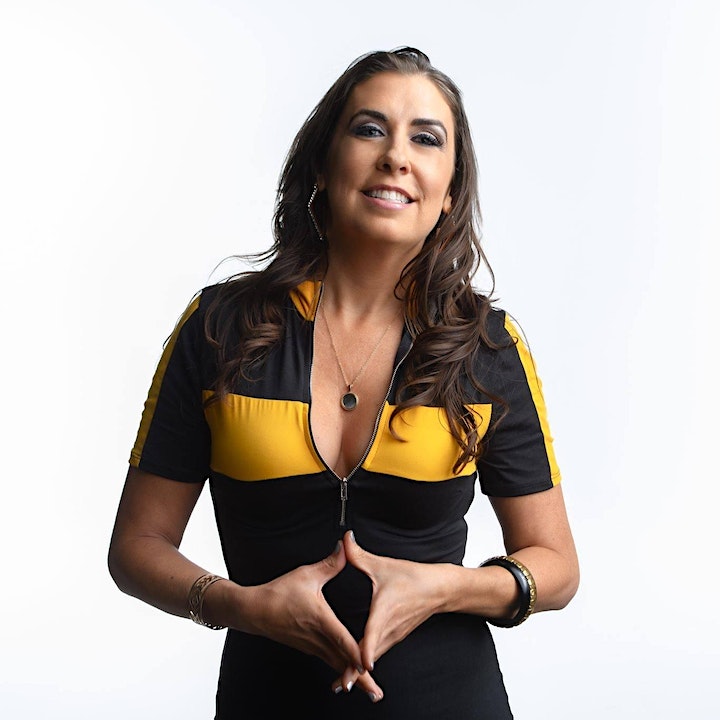 NOTE: BART WILL BE OPERATING UNTIL 3AM THIS NEW YEAR'S EVE