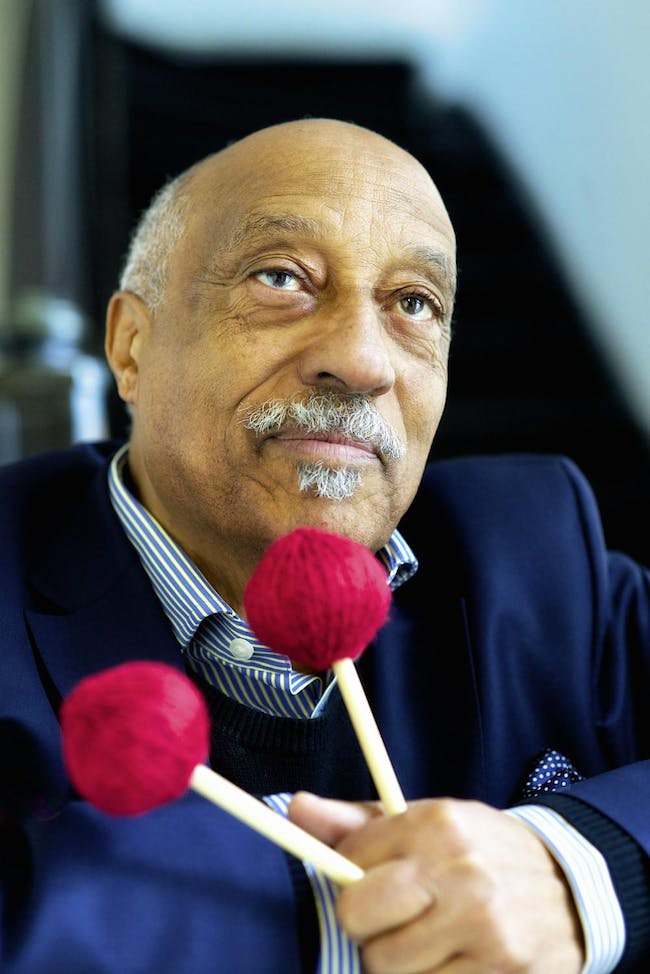 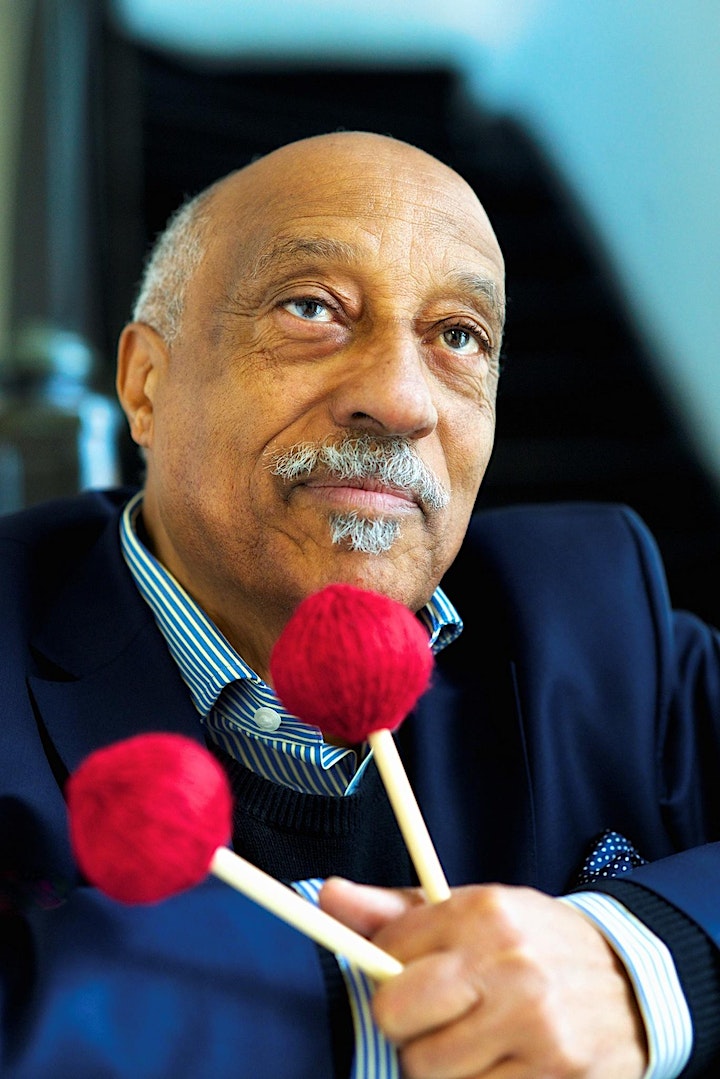 Due to unforeseen circumstance, Mulatu has to reschedule his North American Tour. His show at The UC Theatre has been rescheduled for February 28th and 29th, 2020.

This show is still all ages. All tickets purchased for the May & December dates will be honored in February.

We are so sorry for any inconvenience this causes, but promise it will be worth the wait.

The pioneer of Ethio jazz, Mulatu Astatke developed his sound through studies in the UK during the ‘50s and a series of seminal recordings for domestic label Amha before travelling to New York to record the ‘Mulatu Of Ethiopia’ album. Since collaborating with The Heliocentrics in 2009 for Strut, he has continued recording and is a major draw on the global touring circuit. 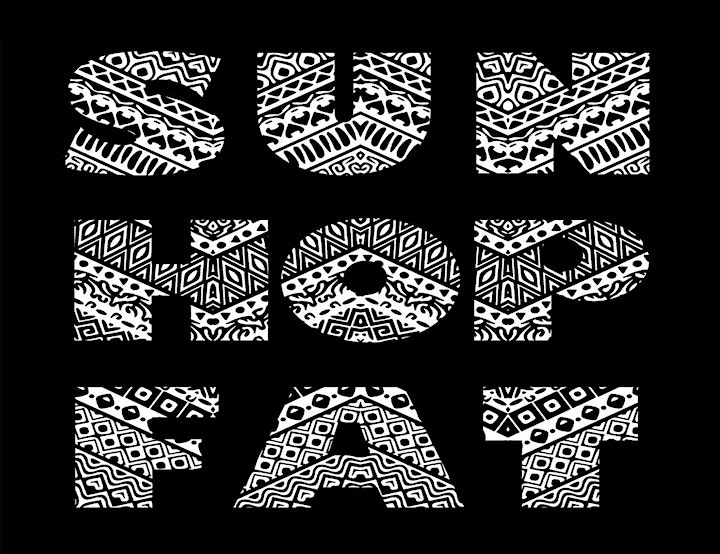 For years Sun Hop Fat has been at the forefront of introducing the unique sounds of Ethiopian Jazz to the masses. The music blends the rhythms of traditional American funk and jazz with harmonies and melodies from East Africa.