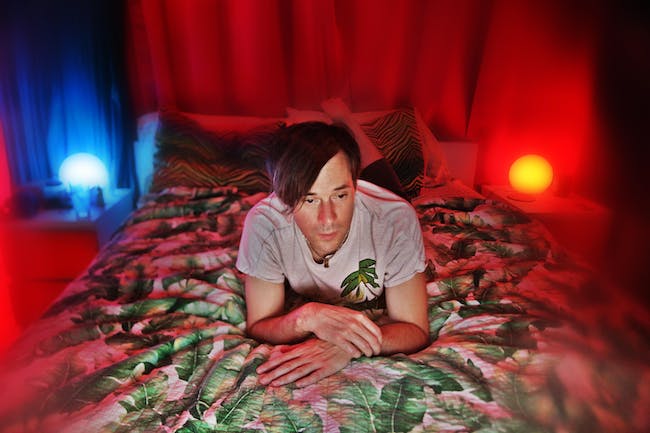 Kevin and Christina make out in a car at the airport, flipping off the police officer that tells them to keep moving. Kevin and Christina discuss taking ecstasy as couple’s therapy. Kevin and Christina break down and then reconnect. The new love we heard about on the last of Montreal record, White is Relic/Irrealis Mood, is settling. If that was the falling-in-love record, then this is the staying-in-love record. That was the easy part; this is the interesting part, the challenging part, the next chapter of Kevin Barnes’ autobiographical album streak, UR FUN.

The public diary that started with of Montreal’s classic album Hissing Fauna, Are You The Destroyer? has continued into a growing string of increasingly personal works. On UR FUN, Barnes is more candid than ever, presenting ten concise electro-pop songs that expose the depths of his current life, his private thoughts—both optimistic and brooding—and his passionate relationship with songwriter Christina Schnieder of Locate S,1. This ramped-up vulnerability has inspired Barnes to strip his stage persona of costumes and drag, just appearing as himself on recent tours for the first time in many years. 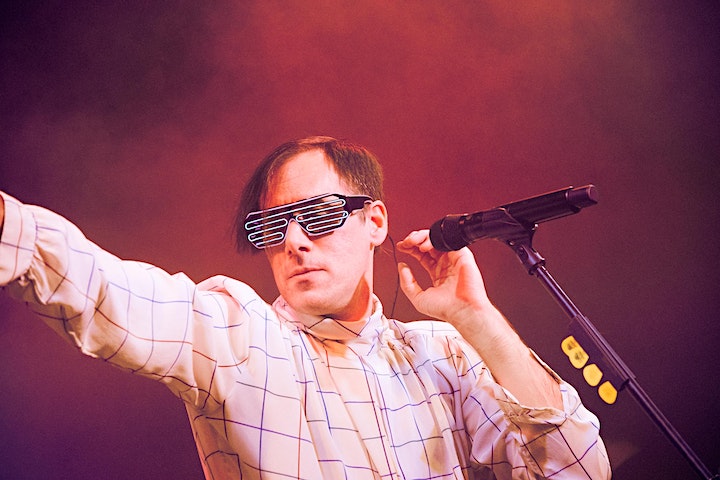