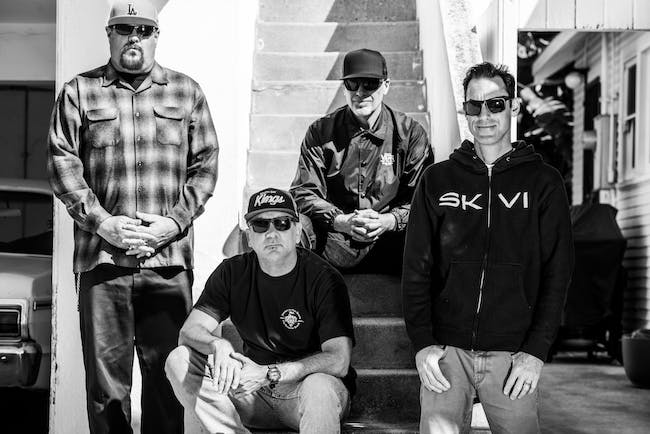 Pennywise possess the power to merge the subversive with the celebratory. Each Pennywise record is chock full of fast-paced anthems expertly engineered to inspire radical change, personal empowerment, relentless hijinks, and reckless fast times. On paper it may read like a mess of contradictions, but on record, it sounds like California.

At this point, three decades since the band’s DIY beginnings, Pennywise classics like “Same Old Story,” “Fuck Authority,” “Alien,” “Homesick,” and “Bro Hymn” are as fundamental to punk rock and hardcore as stage dives and guitars.

The combustible chemistry between the diverse creative personalities within Pennywise delivers some the culture’s strongest songs, obliterating the boring sameness of easygoing attitudes with a push-and-pull process that hammers the strongest songwriting and performances from each individual into a remarkable cohesive whole. 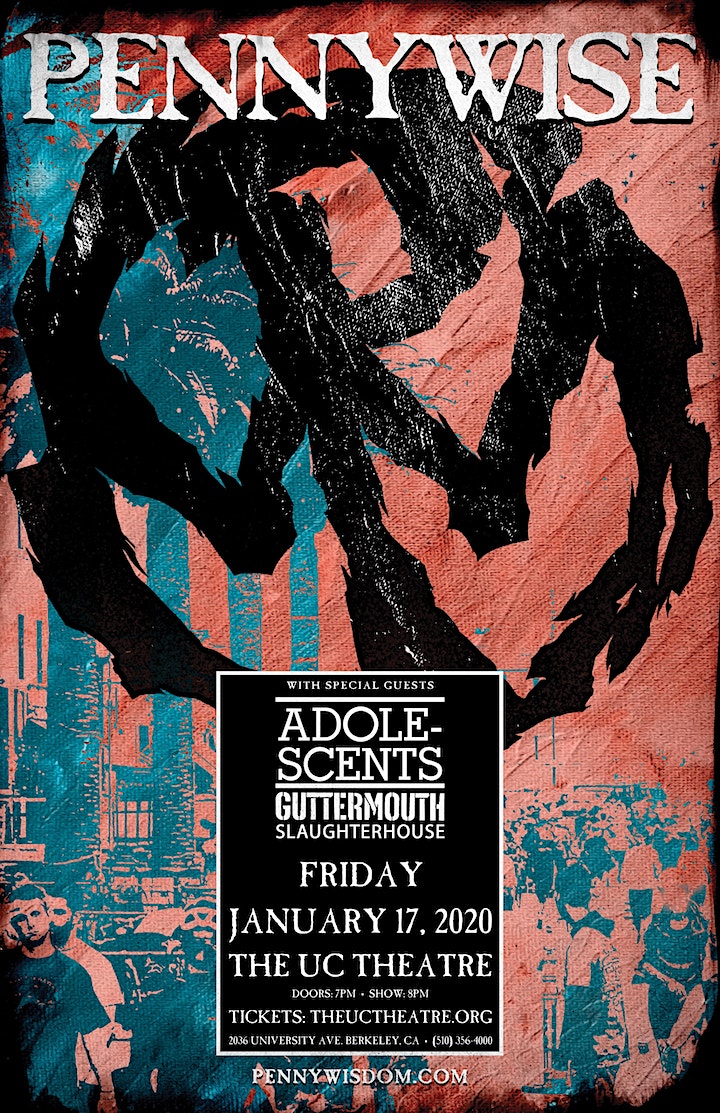