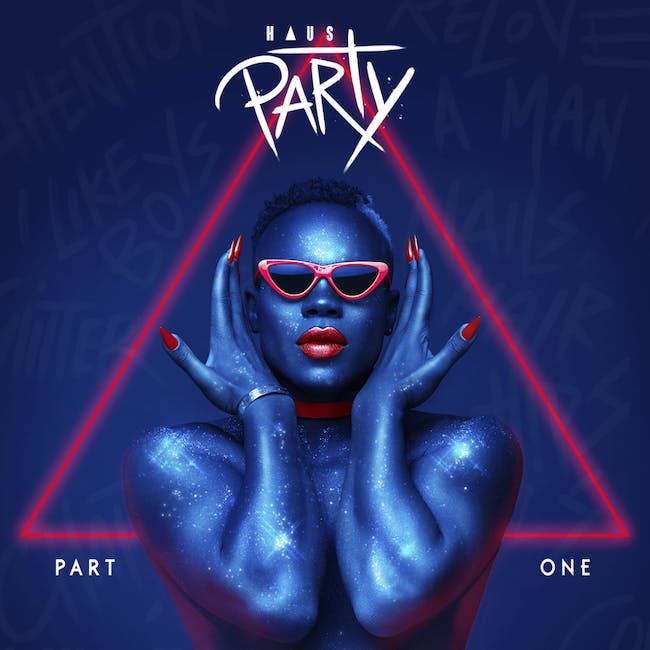 SOLD OUT! Get your tickets at Lyte.com

Todrick is a singer, songwriter, dancer, actor, choreographer, playwright and director. In 2010 Todrick Hall rose to fame as a semi-finalist on the ninth season of American Idol. He focused his talent on creating his own content on YouTube. His videos of flash mobs to songs by Ariana Grande and Beyoncé became viral video sensations. Todrick has amassed over 3 million YouTube subscribers and an astounding 630 million YouTube views. He has since choreographed for Beyoncé. He won the 2016 Streamy Award for Breakthrough Artist of the Year.

In 2014, Todrick was named one of Forbes’ 30 Under 30 to watch in Hollywood & Entertainment. He also starred in his self-titled MTV show, TODRICK, which he wrote and directed. The docu-series showed fans a behind the scenes look at Todrick and his creative team as they choreographed and staged elaborate performance videos. He has written and directed commercials for Fiat and theme songs for Sesame Street. He wrote and performed in the Virgin Airlines Safety Video. He has also been a judge and choreographer for RuPaul’s Drag Race.

He has also just released his Netflix film Todrick Hall Behind The Curtain, an inspiring documentary that shows the hard work and creative power of this multi-talented artist.