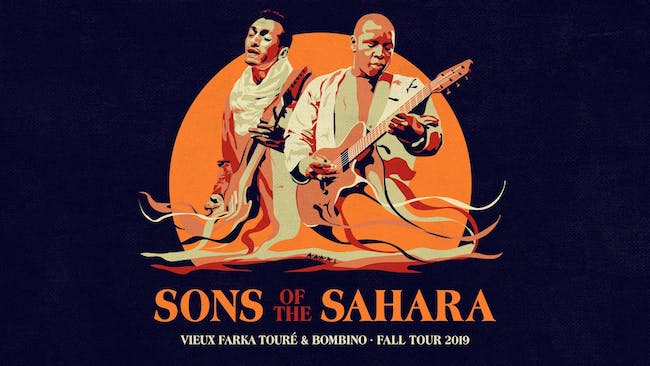 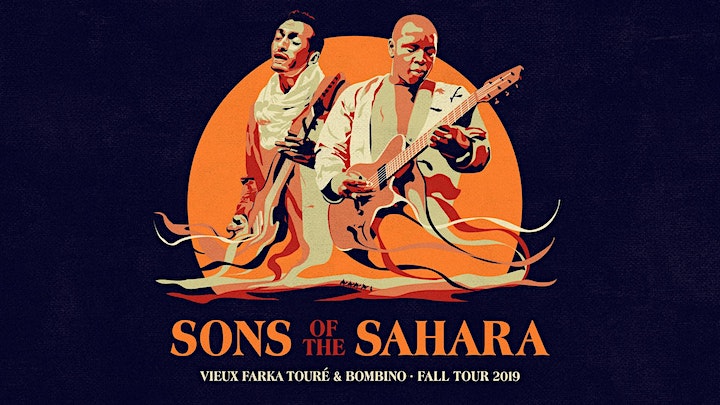 A unique collaboration between two of Africa's most esteemed and dynamic guitar masters. Bombino (Niger) and Vieux Farka Toure (Mali) perform separate sets and together, electric and acoustic, transporting the audience on a dazzling and intimate musical journey to the Sahara Desert, the original birthplace of the blues. 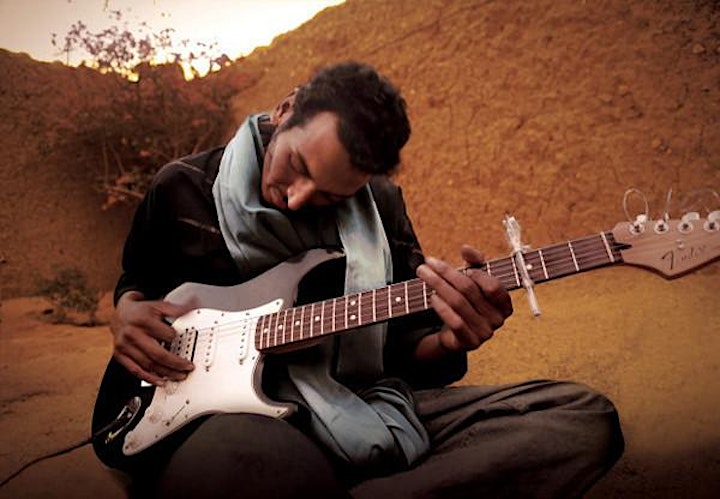 Touré is the son of Malian musician Ali Farka Touré. Vieux's debut self-titled solo album, released online in fall 2006 and in retail worldwide February 2007, features Ali Farka Touré and Toumani Diabaté on several tracks. It has been acclaimed by critics worldwide; Vieux has proven in his energetic live shows that he is the heir to Ali's talent, although he has affirmed his own style. He was the flagship artist for Modiba Productions from the date of release of his debut album. Now his new album is due out in May 2009 on Six Degrees Records.

Omara “Bombino” Moctar, whose given name is Goumour Almoctar, was born on January 1, 1980, in Tidene, Niger, an encampment of nomadic Tuaregs located about 80 kilometers to the northeast of Agadez. He is a member of the Ifoghas tribe, which belongs to the Kel Adagh Tuareg federation. His father is a car mechanic and his mother takes care of the home, as is the Tuareg tradition. Bombino was raised as a Muslim and taught to consider honor, dignity and generosity as principal tenets of life.